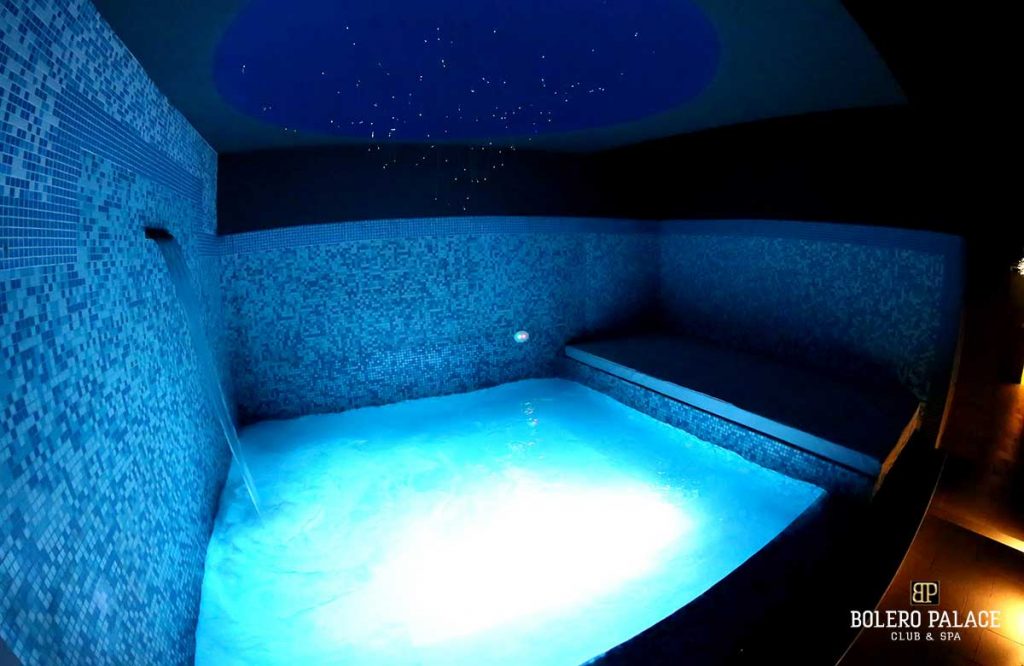 Among modern European countries, Italy is the one which is typically thought of as a direct heir to the cultural legacy of the Roman Empire. Romans were in the business of conquering, sure, but also in that of building – roads, walls, palaces and – baths. Baths were so important to the Romans that they used to build them everywhere they went, which is why today we have the archeological remains of Roman spas from Scotland all the way to Romania.

Ancient Romans valued good health and hygiene, but they also valued leisure and relaxation, which is why baths were an integral part of their lifestyle. For the Romans, public baths were the places where people, of lower and upper classes alike, would gather and socialize.

In a way, contemporary Italians are not much different than the ancient Romans and they also have a thing for warm water, socializing and nudity, preferably in combination.

For some reason, going into the playroom area in an Italian club can sometimes be like going into a maze and literally so. We don’t know where this comes from, yet we’ve noticed this pattern since we did not really come across anything like it in other countries we visited. You can easily get lost, which is cool if you are into that kind of thing.

Planning to visit Milan? Click here to check our selection of clubs

Like in any proper spa, you are welcomed with a set of towels and a pair of slippers, which means that you are expected to change (changing rooms are, of course, at your disposal). So, unless you go to a club which is explicitly also a party place (with a proper dance floor), don’t bother picking an outfit.

A dinner is typically included in the price but, be warned, if you are not a fan of pasta and can’t really live on snacks (also usually provided), you may be left starving. That said, in case you plan to be there for dinner, make sure that you inquire about the menu before going. And as most of these clubs are not really downtown places (but rather somewhere on the outskirts), hopping to a nearby restaurant for a quick bite may not be an option. 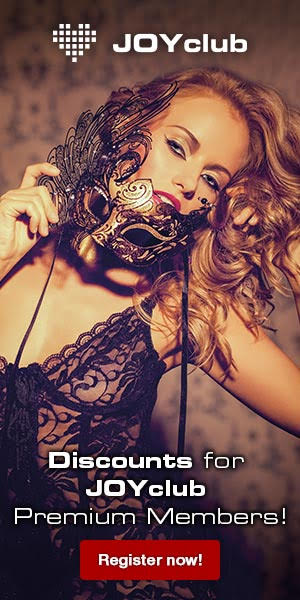